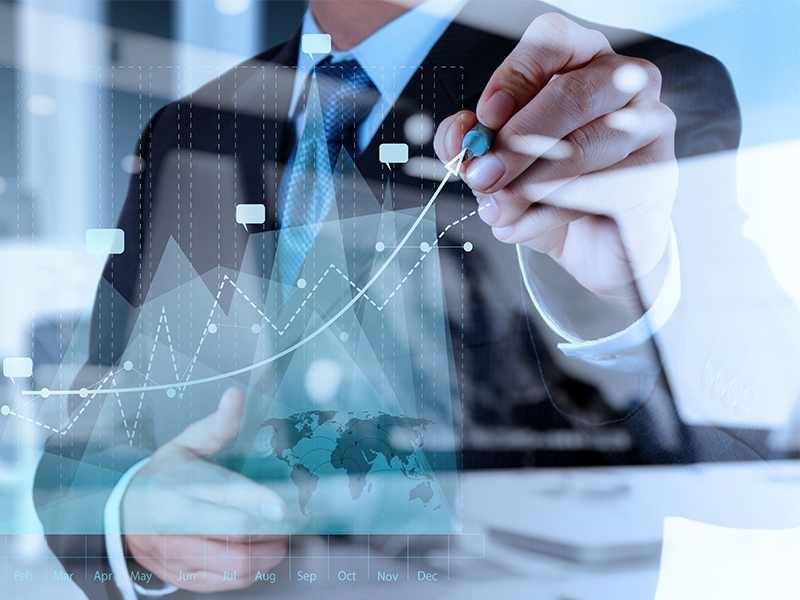 magicpharma has a driving ambition to be a leading generics company. The strategy emphasizes on two major pillars: The first pillar is developing a broad and launch a line of off-patent drugs across targeted markets and major therapeutic areas. The second goal is to enable magicpharma to apply “first in” method to be a leading company with as strong production line in the market, and to apply “last out” method for the competitive costs and stable supply allocation. This will be accomplished by focusing on controlling diseases and treating them, creating sustainable business models through embracing a collaborative patient centric approach and scaling up access to high quality medications by providing a better access plans which focus on most vulnerable and less privileged segments.

Out of magicpharma’s conviction that serving patients and adding value to their lives can be done from different perspectives and that post COVID-19 pandemic stage requires concerned efforts, magicpharma proudly contributed to the renewal of outpatients’ clinics and patients waiting areas. Preparation of new outdoors patients waiting area designed in consideration to precautionary measurements of social distancing giving a place for the addition of 3 fully equipped outpatients’ clinics inside the facility. magicpharma was awarded by Dr. Hala Salah, Dean of faculty of medicine-Cairo University and Dr. Ehab Soliman, Head of Obs and Gyn Department. 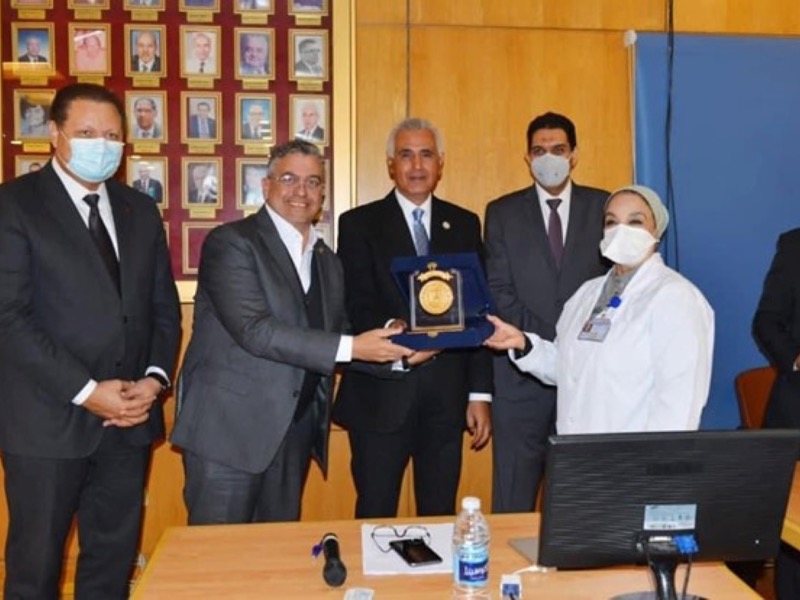 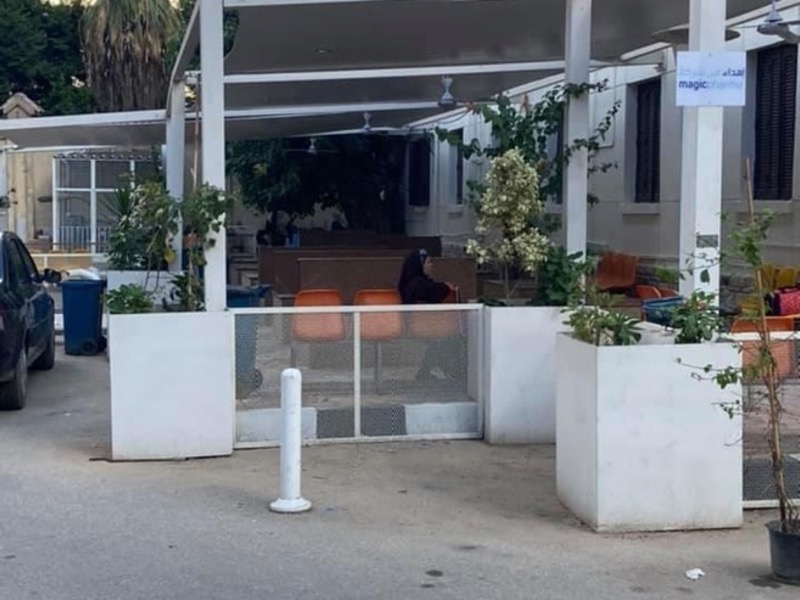 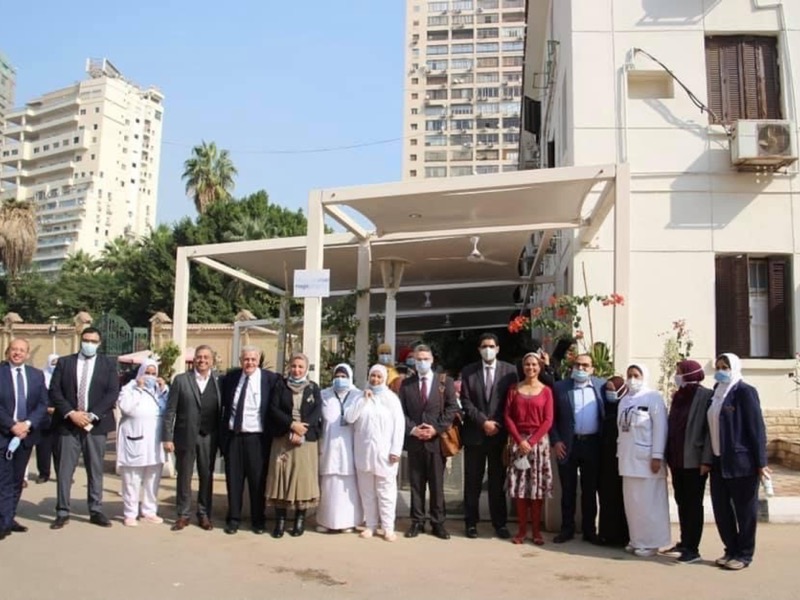 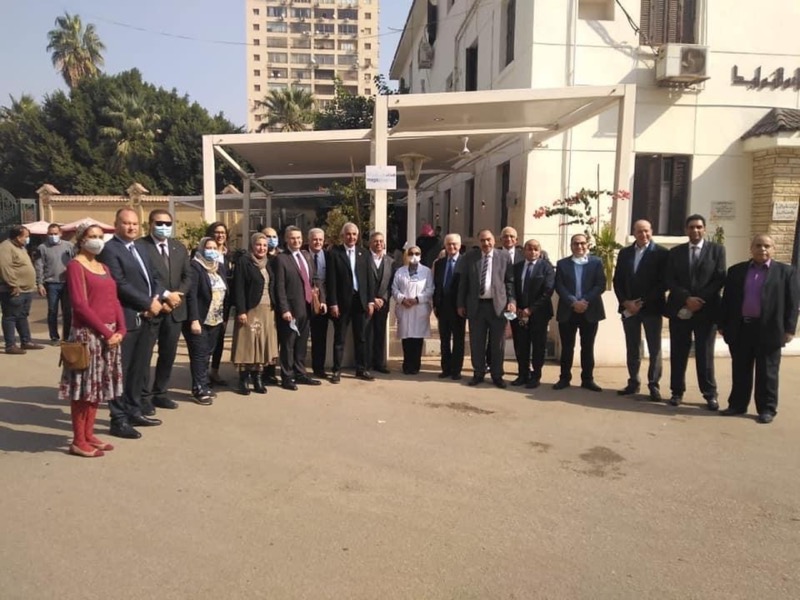 2. MENOFIA TO BE FREE FROM VIRUS C

The government, magicpharma, Menofia universities and research centers initiated an ambitious plan in mid-2017 The 4.3 million populated governorate is considered one of the most infected areas with viral hepatitis C in Egypt. The governorate is economically depended on agriculture, and it is the same reason that may lead to the high infection rate. The history of HCV in Egypt is linked to the schistosomiasis treatment in the late 50s. The infection with schistosomiasis is widespread in agricultural areas with canals, that conclude that the highest infected population are situated in agricultural areas. Despite the quit solid healthcare infrastructure, the reach for early screening of virus C was logistical difficult, adding on this the level of education, which relatively low, the case was in high need for bold and swift actions. Partnership between government, magicpharma, Menofia universities and research centers, and non-governmental organization initiated an ambitious plan in mid-2017 to early diagnose the population and treat the infected patients. Alongside to experience research to validate the situation in close perspective and spread awareness to population. Screening campaigns commenced in June 2017 and still operating till date. Number of population screened reached more than 390,000 person, and around 23,000 accessed treatment. In addition to screening, more than 9 seminars conducted to activate and mentor local non-government organizations. The local NGOs activated reached 21 organizations; now acting on a small scale to diagnose and fundraise for HCV infected patients. Sharing experience and research have been part of the initiative; on a sample of 30,000 a research on sources of infection is taken place.

magicpharma proudly contributed to MIDDLE-EAST’S BIGGEST OBGYN MUSEUM OPENS IN EGYPT. THE HISTORY: Naguib Pacsha Mahfouz (1974-1882) was regarded as the father of obstetrics and gynaecology in Egypt, and a pioneer in the proper identification and treatment of obstetric fistula, as well as being the first to establish a proper OBGYN department in the entirety of Egypt way back in the day. Apart from providing a bulk of the specimens in the museum to Kasr AI Aini, he also provided the rest to the museums of each of the following universities; Ein Shams, Alexandria, Assiut and Khartoum. THE PRESENT: The museum is set to have about 1300 of the good doctor’s 3000 or so specimens on display, creating a roadmap of sorts for the patterns of development and evolution of various diseases and deformities affecting both newly born children as well as foetuses. Currently, the museum houses only 400 specimens, with the rest of the samples being carefully and meticulou sly prepared for display (that gunk in the jars is not going to replace itself), bearing in mind that these are all one-of-a-kind samples of diseases and medical phenomena that are almost extinct thanks to the leaps and bounds of modern medicine. Specimens such as the ones on display provide a wealth of educational value to students and observers alike: seeing as most of them are “live” examples of topics only found in text, and no longer in reality.

NAGUIB PASHA MAHFOUZ AWARD: To commemorate Professor Mahfouz, the department established an annual award for major scientific contributions to the field of Ob/Gyn. whether locally or internationally. It is a large medal, fabricated in 950 Silver, with a bust of Professor Mahfouz on the front and weighing a substantial 380gms. It was designed and sculpted by Professor Ahmed El Minawi of Ob/Gyn.department who donated his time and effort. The striking and casting costs are sponsorshipped byVitabiotics for 3 years in row and the endowment will support the annual award in the years to come. The first recipient, who received the award in Cairo in March 2018, was Professor Kyprios Nicolaides of King’s College in the UK for his substantial contributions to fetal medicine. The second recipient in 2019 was Professor M. Aboulghar for his many important scientific contributions in fertility medicine. And 2020 Naguib Mahfouz Pasha award was received by Professor Mahmoud Fatah Allah for his internationally recognized work in women health, WHO Expert and previous president of FIGO with many other titles. 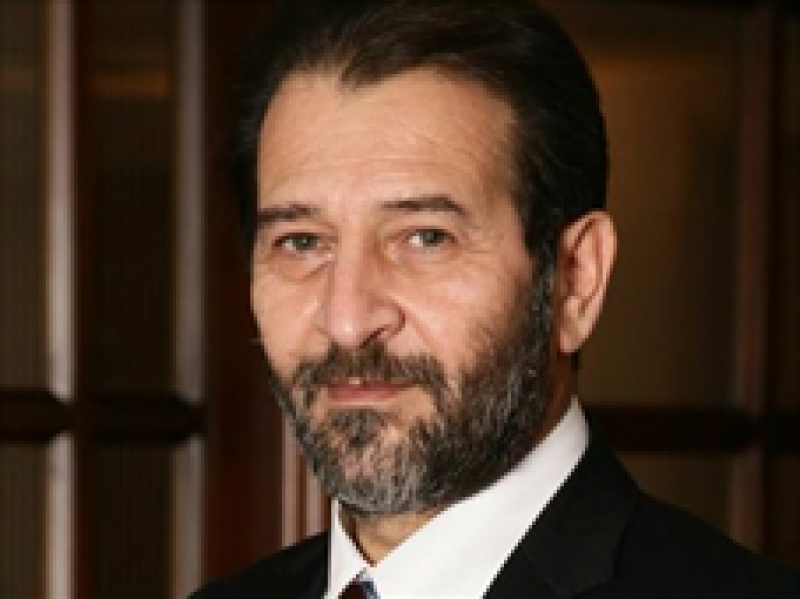 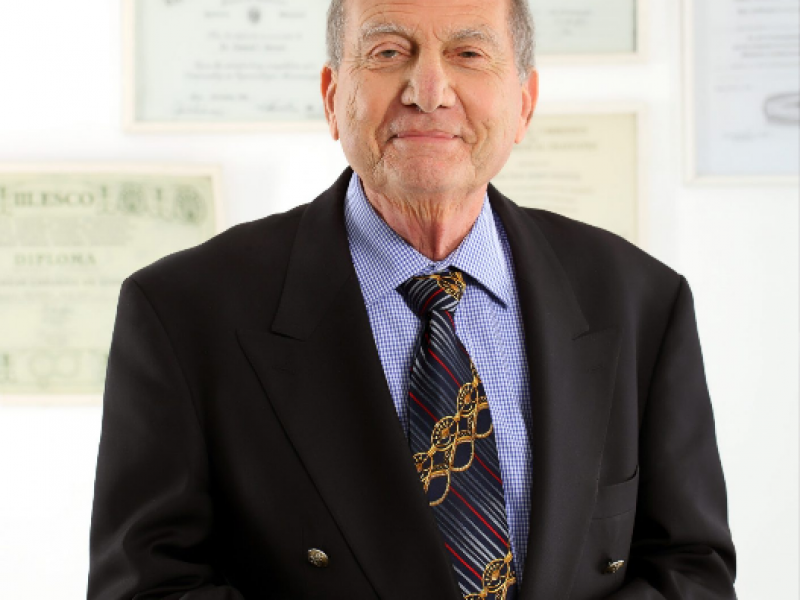 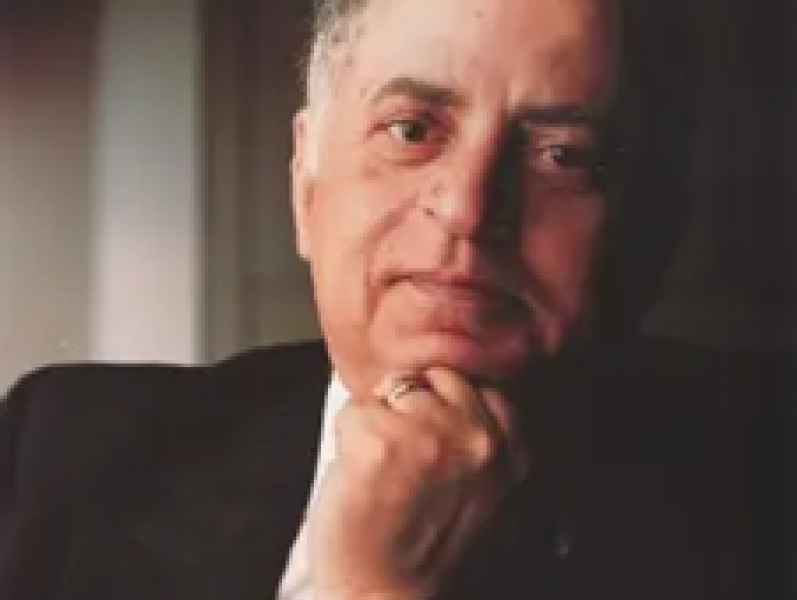 Is summarizing how we are handling and caring on people within company and our value for being a talent magnet attracting, developing and keeping high caliber staff within company, this is a continuous improvement process aiming to match development and requirements evolving within industry by having right people in right seats. Healthcare providers involved in chain value of health care system as well is also in top of our priority list through understanding their unmet needs and helping them to provide best patient care available, finally our patients / consumers which land at center of all our day-to-day thoughts and actions through providing medicinal solutions for most common illnesses they face in high quality and affordable price.

We work in important areas of pharmaceutical industry that require forward thinking and novel solutions that promote better health and living, magicpharma focus on delivering health starts from boosting general wellbeing with wide range of solutions to treat common men and women health problems within Egypt we are committed to make a difference in current and new generations wellness.

Providing best in class services abiding with regulatory guidelines in a way which guarantee desired results achievements , this would include policies in dealing with people within company by sharpening needed skills , following code of ethics and integrity in communication with health care system and following standard operational procedures ( SOPs) in manufacturing and supply chain logistical work .all will conclude in delivering health to medical community in best needed way and deliver needed solutions to improve treatment outcomes.

Innovation and embracing new technology are guiding all our efforts and interactions to grow our business not only in novel solutions, managing communicable and non-communicable disease areas within Egypt but also in way we approach health care system and patients through providing new technology in communication, lean solutions to our patients with support programs which give work different meaning to cope with changing needs and global developments taking place around.